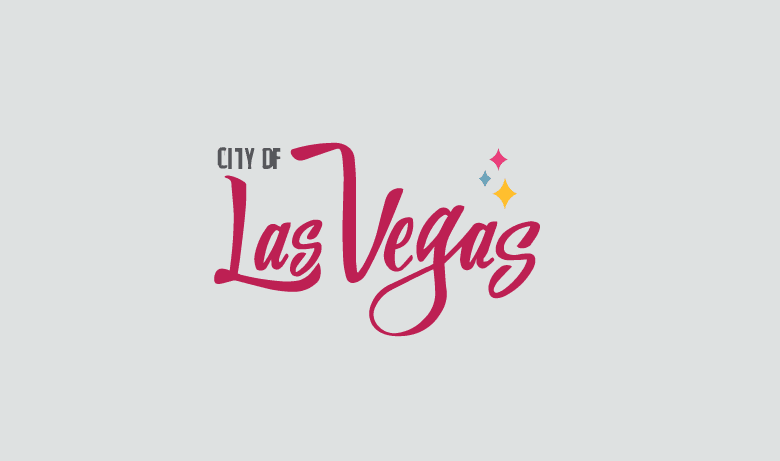 Does everything that happens in Vegas really have to stay there?

Not according to the city’s communication team, which is asking its employees to get more vocal on social media—chatting up a storm about everything from road closures to local festivals. As a result, the city has seen its brand visibility increase tenfold while delivering valuable messages to its highly engaged constituents.

Employee advocacy certainly wasn’t a new concept to the city’s social marketers, but it still took some internal selling to get a formal program up and running.

“People were really nervous when we started doing this,” said Jennifer Davies, Public Information Officer for the City of Las Vegas. To allay these concerns, Davies and her team made the case for how open communication was essential to building trust while getting out in front of the message.

“Government employees are out there talking to your community anyway,” Davies said. “Whether Tweeting or in the grocery store, it’s the same thing. At least we’re providing training and giving employees accurate information to share with their followers.”

Off the Strip: Spreading the word about festivals and road closures.

While promoting the city’s bread and butter—that is, naturally, tourism—the primary focus of Vegas’ employee advocacy program rests in sharing local news (from festivals to road closures) as well as in correcting misinformation in the media.

To accomplish that goal, the city uses Bambu, an employee advocacy platform by Sprout Social.

“It’s 50/50 between tourism and local information in terms of what we’re trying to promote,” Davies said.

No gamble: Articulating a clear vision for employee advocacy.

To measure the success of its employee advocacy program, the City of Las Vegas settled on three goals.

Over the past years, the City of Vegas has been working on redeveloping its downtown. Giving employees the tools to talk about business openings, events and road closures has been essential to this effort, Davies said.

Beyond redevelopment, the city also wants to build culture among its employees, to that aim, Davies and her team use Bambu to highlight points of pride around government works, which they hope will draw in new talent at the same time.

“We spend a lot of time talking about organizational health and want to sell our employee culture to future employees,” Davies said. Employees love feeling entrusted to take this on. For me, that does as much for your internal culture as it does for your external message.”

Shortly after rolling out Bambu, the city was faced with an unusual issue at one of its larger parks. Due to a disconnect with volunteers, some of the park’s trees were noticeably over-pruned, Davies said. So she and her team took to Bambu to explain what had happened.

“We were nailed in the press, so we wrote a blog post explaining our side and how the trees are salvageable,” Davies said. “Through Bambu, we took back ownership of the story.”

In another instance, during a Rock in Rio music festival, a few minor headaches with parking and street closures surfaced that might have other-wise turned into a full-blown, city-wide migraine.

“Employees were really crucial in sharing the story, not only to people going to the event but also to residents getting stuck in traffic,” Davies said, adding that it’s been one of the city’s highest performing stories on Bambu. “Employees feel more informed. They feel special that we are trusting them to share this information with the public—that they are sharing some behind-the-scenes info with their followers.”

Outside of its clearly stated employee advocacy objectives, the City of Las Vegas is seeing a few other positive effects on its overall communication efforts.

Vegas recently rebranded its Parks and Recreation Department with a marketing campaign called Discover the Fun. Bambu has helped get the message out to a much larger audience, shining the light on topics like where to have a picnic, the best park with a view and more.

Check out a personalized demo of Bambu, focused on gaining exposure to new, qualified audiences by connecting your brand with the social networks of your employees.

Vegas also relies on many of Bambu’s scalable features to keep employees apprised of what’s happening at work and around town. “I love the email,” Davies said. “The email really draws people’s attention to Bambu and reminds them that they need to be sharing content. How else will you remember this?”

The city’s social media accounts are growing leaps and bounds as well, thanks in part to a signal boost by Bambu. “Our Twitter account is rivaling local media agencies—and we are taking it to the next level,” Davies said. “Employees are enabling us to expand our traditional network beyond our pages. We can call on them when there is a good thing happening or when there is a bad thing happening. It’s good to have Bambu there to really step in and amplify our message.”

Curtains up: Advice for on-boarding.

To get started with Bambu, Davies offers the following advice:

Meanwhile, Davies leaves anyone still questioning employee advocacy with these final thoughts: “Employees are the most believable resource out there. When our employees are turning around and sharing a media story, it’s more credible, because people identify more with people than with a city seal or city hall logo.”